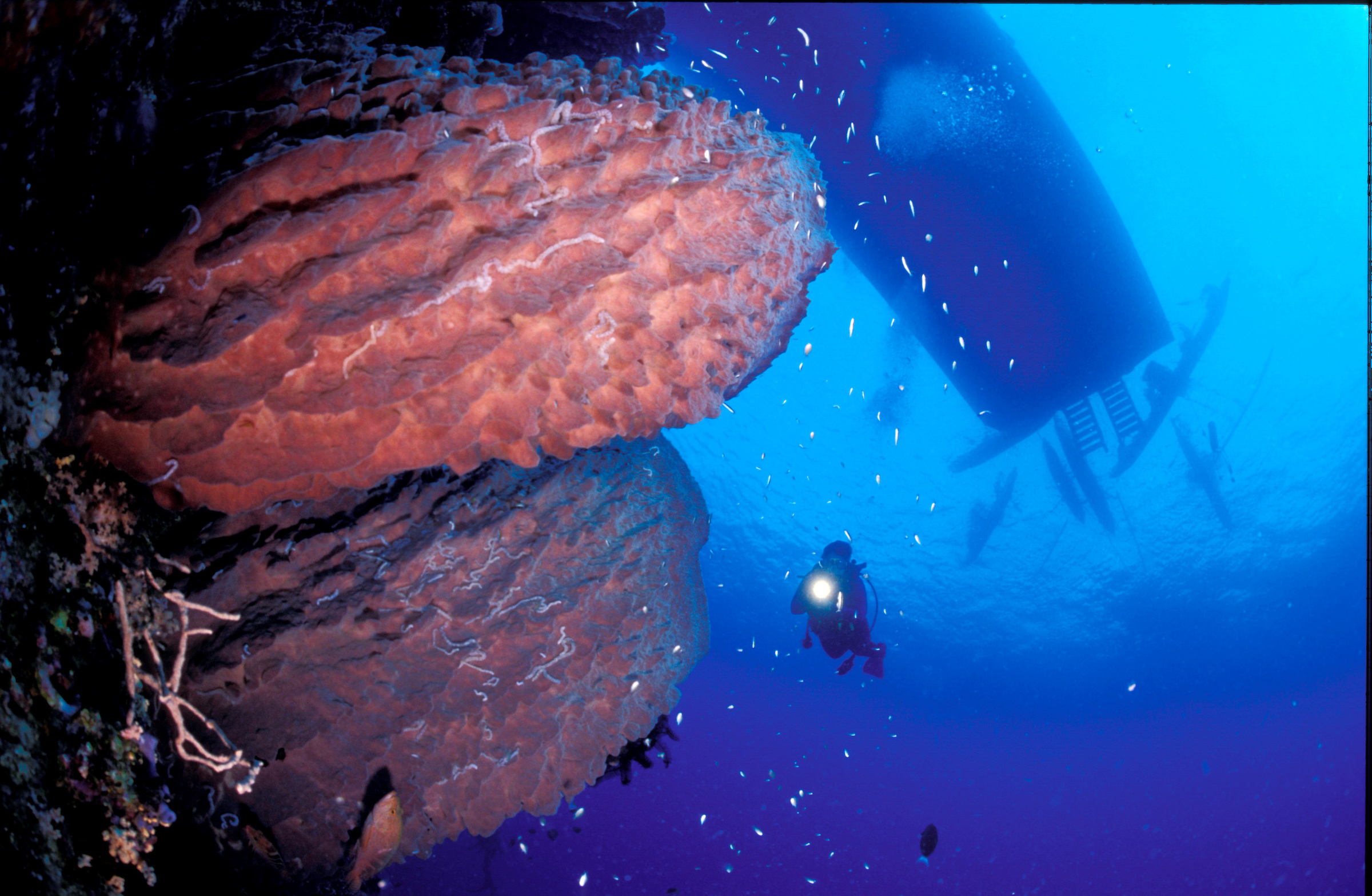 Creating a collective and effective community response to the advancement of the seabed mining industry in the Pacific.

Seabed mining is open cast mining of the seafloor for minerals. It’s an experimental and emerging extractive industry gaining momentum in both International Waters, through exploration permits issued by the International Seabed Authority (ISA) and in waters within national jurisdictions around the world. 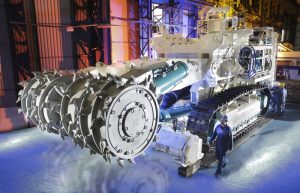 The island nations of the South Pacific have been targeted by the advancing industry. There is growing concern about the environmental destruction and degradation caused by seabed mining activities and the associated social, cultural and economic impacts on Pacific peoples.

As technology and regulations progress, there is a trending intention and expectation among governments and industry that proposed seabed mining activity will actualise at a large scale.

Globally and in the Pacific, there remains a vacuum of public awareness of seabed mining and the associated potential risks. There is little talk in decision making fora of the activity’s appropriateness, which is concerning given the downward trajectory of global ocean health. 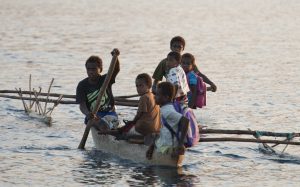 Oceans For Generations acknowledges that Pacific peoples are intimately connected to ocean spaces and are dependant on healthy oceans for their social, cultural and economic wellbeing.

Our team has significant experience in responding to seabed mining proposals and we are working to provide support for Ocean communities facing the oncoming industry.